I’ve been trying to write about how we’re supposed to imitate Jesus. But that’s very difficult to do if we don’t talk about how Jesus was an alien. So we’re going to do that first. 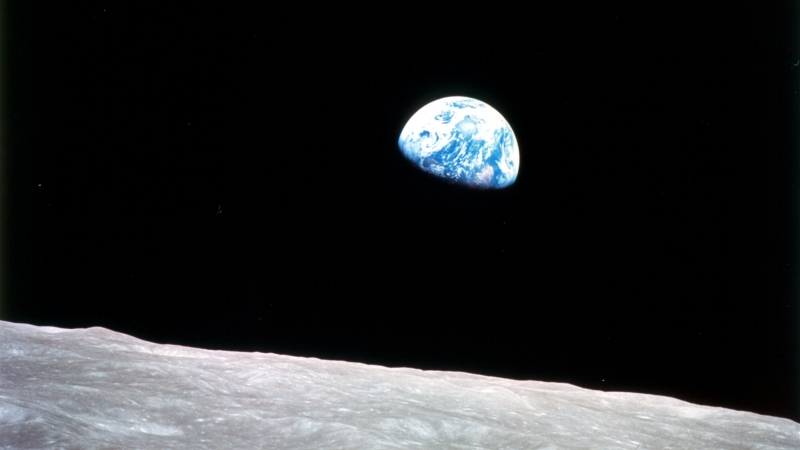 Jesus was an alien

In the middle of an argument with the Jews, Jesus makes an interesting statement:

He expands on this when he discusses his kingdom when he’s on trial in front of Pilate:

My kingdom is not of this world. If it were, my servants would fight to prevent my arrest by the Jewish leaders. But now my kingdom is from another place. John 18:36

What does Jesus mean by making these statements? Well, we could talk about that for a long time. But I think it’s fairly obvious to say that Jesus was not normal. He operated by a different set of values than the people around him. He had a different focus, a different mission. He wasn’t afraid of the things other people were afraid of. He both preached and lived a life that was radically different than the lives of the people around him. It was obvious that he wasn’t from around here. Some people thought he was a demon, and some people thought he was the Son of God. But either way, they knew he didn’t belong.

Jesus calls you an alien too

This backdrop of Jesus’ otherworldliness makes this thing he said pop out. Jesus is praying with his disciples here, and he says this:

He’s not the only one who did, either

The apostles bought into this. Peter talks about it in terms of how we live our life:

Since you call on a Father who judges each person’s work impartially, live out your time as foreigners here in reverent fear. 1 Peter 1:17

Dear friends, I urge you, as foreigners and exiles, to abstain from sinful desires, which wage war against your soul. Live such good lives among the pagans that, though they accuse you of doing wrong, they may see your good deeds and glorify God on the day he visits us. 1 Peter 2:11-12

The Hebrew writer talks about it when he’s lifting up those who lived lives of obedient faith to God:

All these people were still living by faith when they died. They did not receive the things promised; they only saw them and welcomed them from a distance, admitting that they were foreigners and strangers on earth. People who say such things show that they are looking for a country of their own. If they had been thinking of the country they had left, they would have had opportunity to return. Instead, they were longing for a better country–a heavenly one. Therefore God is not ashamed to be called their God, for he has prepared a city for them. Hebrews 11:13-16

And he refers to the same idea when he talks about suffering disgrace for the name of Jesus:

The high priest carries the blood of animals into the Most Holy Place as a sin offering, but the bodies are burned outside the camp. And so Jesus also suffered outside the city gate to make the people holy through his own blood. Let us, then, go to him outside the camp, bearing the disgrace he bore. For here we do not have an enduring city, but we are looking for the city that is to come. Hebrews 13:11-14

Jesus knew where he was from, and he knew it wasn’t here. He didn’t live for this world, and he didn’t live by the standards of this world. He embodied the principles, the ethic, the logic, and the values of a different world. It should be the same for us. Note what Jesus said: “My prayer is not that you take them out of the world…” Jesus wants us here. But he doesn’t want us to live like we belong here. Instead, we should live, now, as members of that heavenly country.

Why is this important? It’s important because if you try to understand Jesus’ words from the perspective of a citizen of this earth, you’re not going to be able to. You will either reject them as naive aspirations or neuter them until they are devoid of any real power. Jesus’ words only make sense from the perspective of that heavenly country. Once you accept that you are a citizen of that country, just like Jesus was, his words begin to fit into place, and we can start to answer that question: “how should we imitate Jesus?”